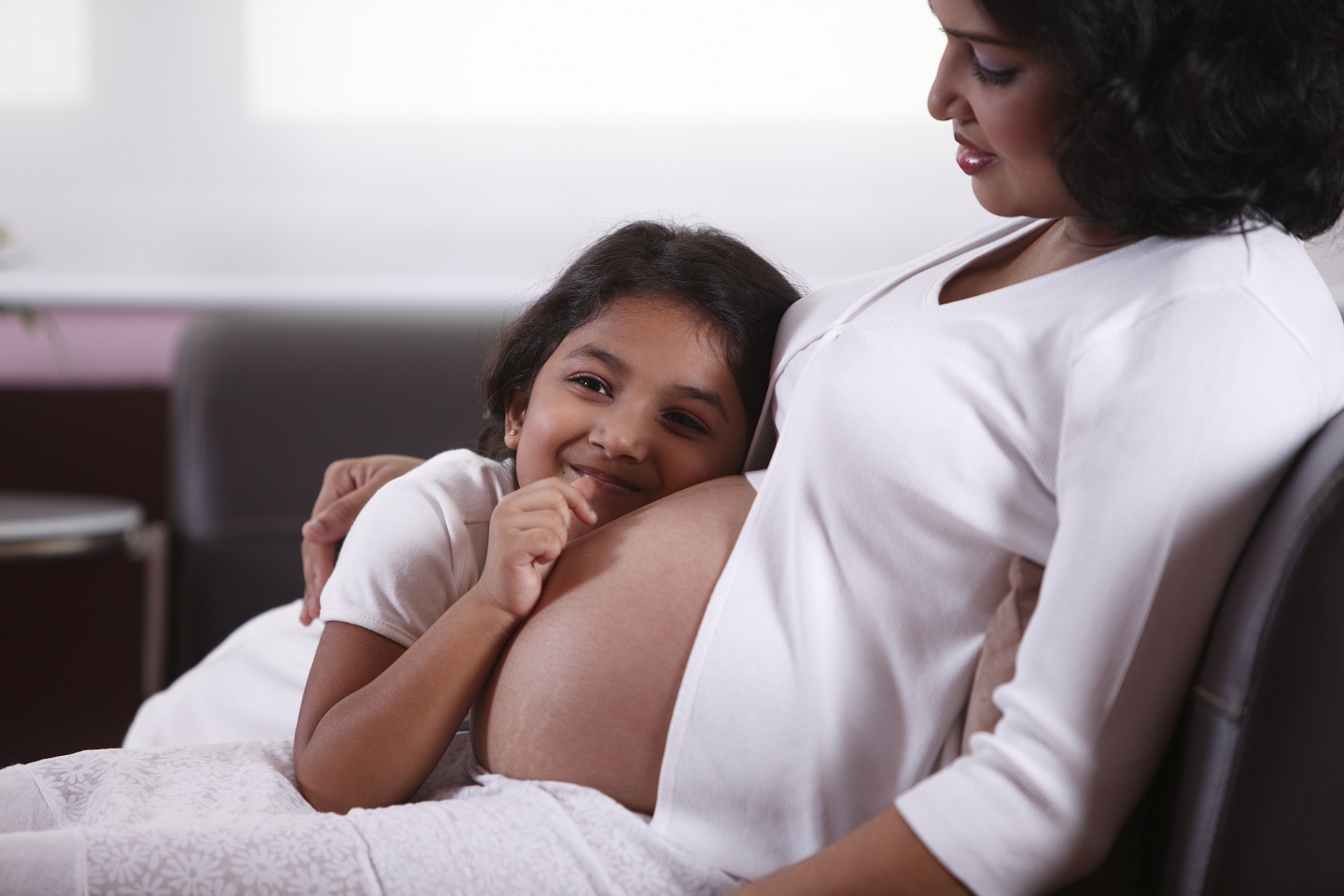 The latest reports into maternity care carried out by MBRRACE (Mothers and Babies: Reducing Risk through Audits and Confidential Enquiries Across the UK) have been released and are hitting the headlines for good reason.

MBRRACE audits and confidentially reports on issues affecting mothers and babies in the UK.  Two reports were released in January 2021 – one considering maternal death, which I consider in this blog, and one considering deaths in twin pregnancies, which I have considered separately here.

The reports pre-date the Covid 19 pandemic, so it may be that there have been more changes since the pandemic started that will be addressed in later reports.

The report considered the factors that lead to maternal death in the UK, reviewing statistics from 2016 – 2018, including the 566 women that died during or up to a year after their pregnancy in the UK and Ireland. It was found that 90% of the women had multiple problems.

It was found that there are many different biases that all lead to maternal death in these cases. The different factors that mean a woman is more likely to die during maternity are:

The report concluded that there were systemic biases that prevented women with complex and multiple problems receiving the care that they needed.

Very sadly, heart disease is the leading cause of death, followed by thrombosis and blood clots.  Maternal suicide is the fifth most common cause of death and the amount of women dying as a result of Sudden Unexpected Death in Epilepsy is doubling.  The report states that this figure is often linked to inadequate medication which may mean many of these tragic deaths are preventable.

Inequality apart from race is growing and women in deprived areas are 3x more likely to die during their maternity care than women from affluent backgrounds.  Another sad figure is that the amount of maternal deaths in women who have involvement from social services in their lives is increasing.  The report states that these increasing numbers suggest the need for greater co-ordination between social services and maternity care providers.

The previous MBRRACE report had noted the shocking statistic that 5 times more Black women were dying as a result of pregnancy or birth.  These statistics have started to change in the right direction but there is still a long way to go.  The report notes that now:

The small improvements are likely to be due to a positive response to the previously noted horrendous figures and the new Race Equality Taskforce set up by the Royal College of Obstetricians and Gynaecologists.  However, these figures are still completely unacceptable and more change and training is required to reduce these inequalities.

It has been clear for some time that there are deep rooted issues in maternity care provision across the whole NHS.  It has also been clear since the last MBRRACE report that in particular there is a clear difference in outcomes as a result of the mother’s race, which is not acceptable and must change.

In order to address this specific issue, the Royal College of Obstetricians and Gynaecologists have set up a Race Equality Taskforce to better understand and tackle racial disparities in women’s healthcare and racism within the obstetric and gynaecology workforce.  It is clear from the latest MBRRACE report that the picture is slowly improving and I am glad that lessons are finally being learned and change effected to make women’s healthcare and maternity care safer.  I would hope that by the next MBRRACE report the situation is much improved and that maternity care is more equal for all.

I hope that this latest report, highlighting the constellation of factors and biases other than race, will lead to a better standard of care for the women affected and lead to safer care and better outcomes.

There are real life tragedies behind every one of these reports.  It is vital to remember that these identified failings can lead to devastating, life changing injuries or the avoidable deaths of mothers and babies, having a huge impact on the families involved.  My heart goes out to any family that has been affected by avoidable mistakes such as these.  Maternal safety must be prioritised and continue to improve at an NHS wide level to ensure that no other families go through such tragic events and loss. 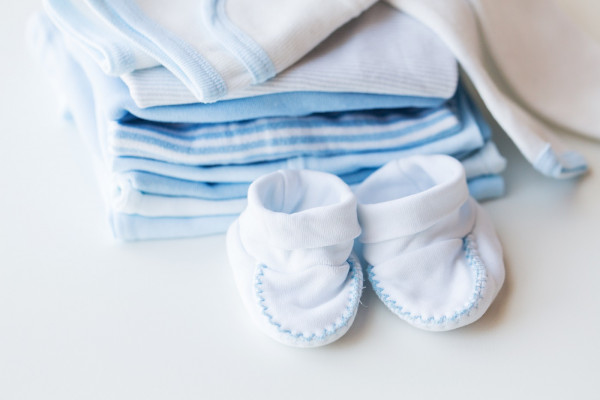 I was so sad to read about the tragic news of the death of baby Clay, son of Beth and Dan Wankiewicz. They are rightly… 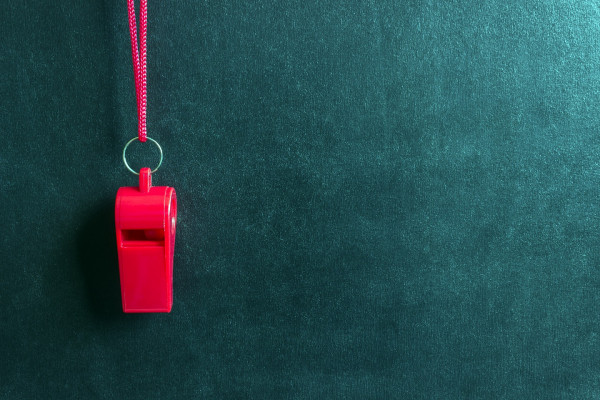 Sadly, a recent report by the Care and Quality Commission (CQC) into Worcestershire Royal Hospital Maternity unit has led to the unit being downgraded from… 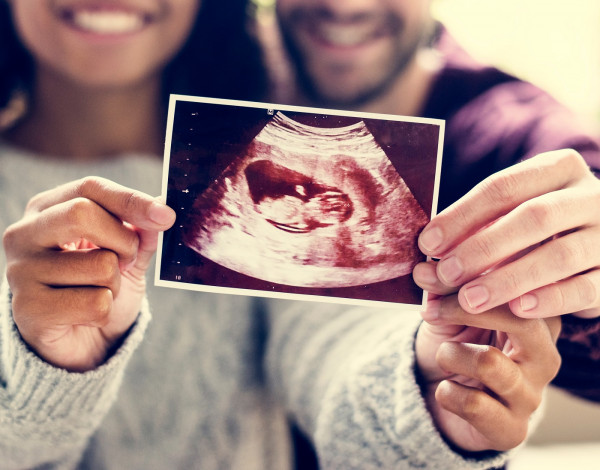 The latest reports into maternity care carried out by MBRRACE (Mothers and Babies: Reducing Risk through Audits and Confidential Enquiries Across the UK) have been…