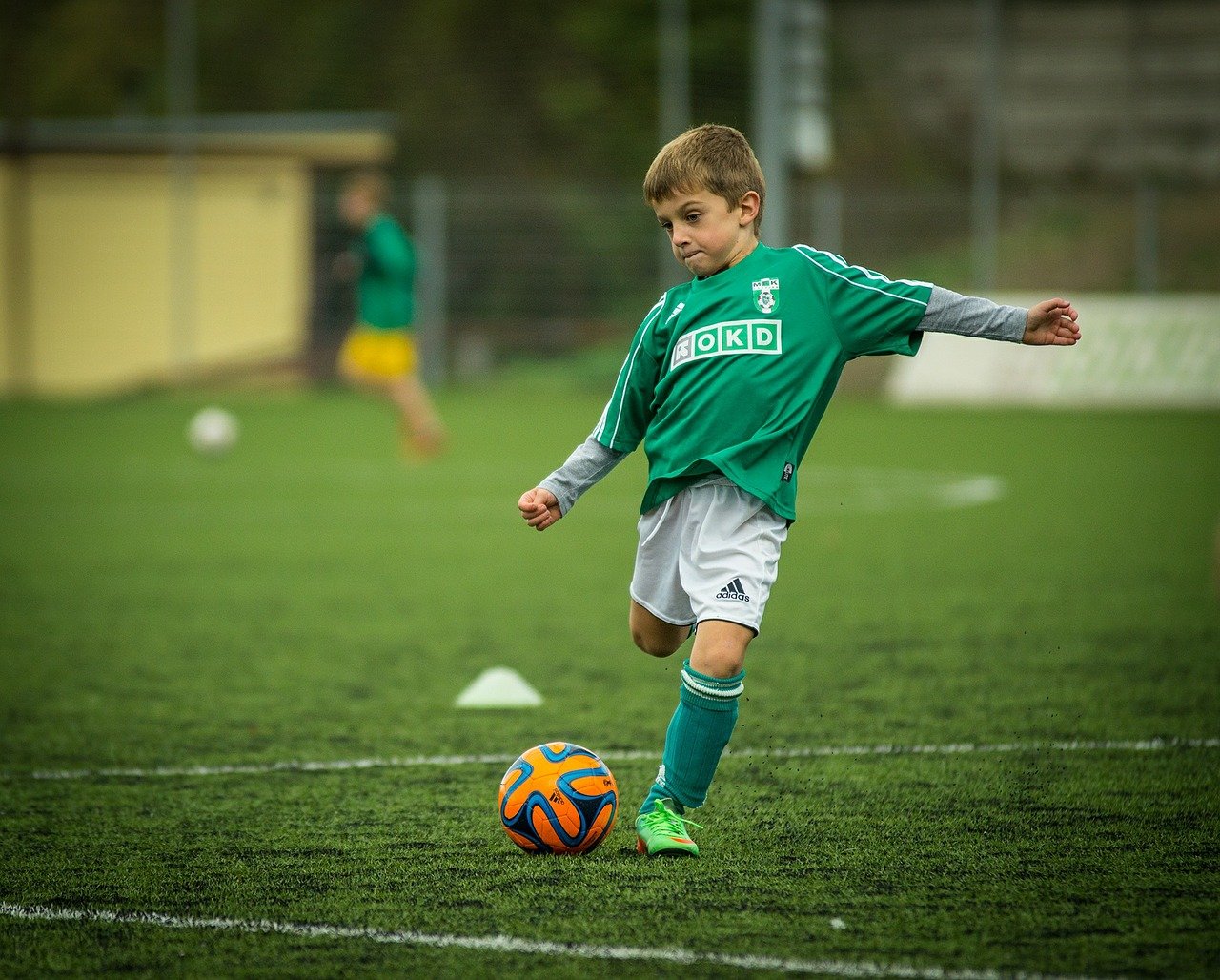 After years of campaigning, the Government has finally announced that the law surrounding positions of trust is to be changed so that sport coaches are unable to enter into sexual activity with under-18’s in their care.

This law has been in place for school teachers, social workers and others since the Sexual Offences Act 2003 but it has created an obvious safeguarding gap whereby a PE teacher cannot have sexual activity with an under-18 year old pupil in their care but a sports coach was able to do so.

I specialise in representing survivors of sexual abuse and I unfortunately have seen the often severe repercussions of adults breaching their positions of authority, power and trust.  It is for this reason that I have campaigned with others for the law to change as seen in this article.

It has taken nearly 20 years for the Government to finally listen to the extensive campaigning by far too many to name them all but the list includes Baroness Tanni Grey-Thompson, Sarah Champion MP, Tracey Crouch MP, Ieuan Watkins, the NSPCC and others.  It has been an honour to campaign alongside others to ensure that change happens.

This change will help to ensure that those who are placed in a position of trust are brought to justice for their actions and this will help to give survivors a voice, safer in the knowledge that action will be taken.  It shouldn’t have taken this long to close this “legal loophole” but I for one am grateful that this will hopefully become law once the Police, Crime, Sentencing and Courts Bill is passed and that survivors will be better protected in the near future.