On 12 May 2017 former Scout Master, Norman Thompson, was sentenced to 16 years imprisonment at Carlisle Crown Court in relation to non-recent sexual offences against children. Earlier in the week, Thompson pleaded guilty to a total of 30 offences against seven different children.

Thompson was a Scout Master with 3rd Wigton Sea Scouts in Wigton, Cumbria during the 1980s, where he would organise scouting activities and trips. His victims were aged between 9 and 16 years old.

Thompson used the authority afforded to him by his position as a Scout Master to groom and abuse members of the Sea Scout group. Thompson would take members of the Sea Scout group on special sailing trips where he would give them alcohol and sexually abuse them. It is a sad feature of these offences that there is an obvious and gross breach of a position of trust and that Thompson used his power and influence to groom not just his victims, but also their parents and families.

In sentencing, Judge Davies commented that Thompson was “disturbing and manipulative”. He also remarked that it was because of people like Thompson “terrifying families and educational establishments alike” that parents and grandparents often feel unable to take photographs of their loved ones at school plays and why educational establishments have to follow lengthy and expensive protocols to ensure the safety and care of children.

At the sentencing hearing, Thompson’s barrister offered little in the way of mitigation other than to say that he had admitted to “some” of his offences. Thompson provided a letter to the court in which he acknowledged that he abused his position and trust as a Scout Master, however, Judge Davies remarked that this “was the understatement of the century”. Whilst Thompson was previously of “good character” in that he did not have previous criminal convictions, this was of little relevance. Judge Davies commented that it was Thompson’s “good character” which allowed him “to commit these assaults” in the first place.

Whilst Thompson’s convictions do little to alter the past and the enormous impact the offences have had on Thompson’s victims, Thompson now faces a lengthy stretch behind bars potentially safeguarding future generations.

If you were abused by Norman Thompson, please contact the police as soon as possible. They have specially trained child protection officers who can help you. You can also contact our child abuse team. 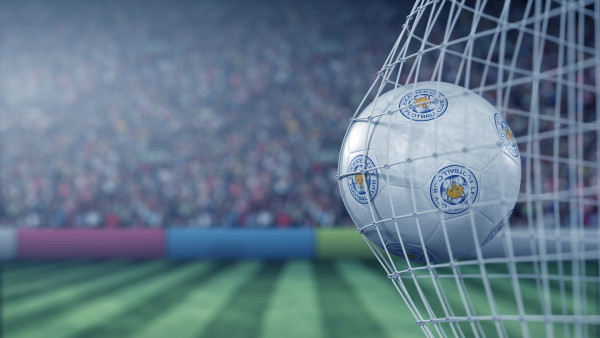 Following the publication of the FA report yesterday, Leicester City released a statement welcoming the recommendations in the report, expressing its deepest sympathies with survivors,…

Kathleen Hallisey, Senior Solicitor in the Child Abuse team at Bolt Burdon Kemp, appeared on BBC Four’s Woman’s Hour, to discuss the abuse in the…