Michael Fallon, the Secretary of State for Defence has responded to the Defence Committee following a request for information regarding compensation for veterans exposed to asbestos during their military career.

A letter dated 12 November 2015 was sent by the Defence Committee, shortly after the Prime Minister’s promise to review the situation and take account of the Military Covenant.

The letter sent by the Defence Committee sought clarification regarding:

In his reply of dated 28 November 2015 Mr Fallon confirmed that:

The Secretary of State said instead that this was “a complex matter which has required detailed consideration and involved close consultation with colleagues in Whitehall”.

The Early Day Motion proposed by David Anderson MP on 9 November 2015, confirmed  that an estimated 2,500 sailors exposed to asbestos may only be eligible for £31,000 through the War Pension Scheme, compared to compensation reaching up to £180,000 for civilians exposed to asbestos in the same way under the governments diffuse mesothelioma scheme.

Whatever developments unfold in the coming weeks both the government and the Ministry of Defence need to take a serious look at this obvious breach of the Armed Forces Covenant.

For now it remains to be seen what changes this government will implement and whether they will go far enough to repair the damage already done to countless service men and women exposed to asbestos before 1987 who have been denied access to full compensation and justice.

Time limits for bringing a claim for asbestos exposure

If you have been exposed to asbestos during the course of your military career and have gone on to develop a recognised asbestos condition you must seek legal advice and pursue your asbestos claim as quickly as possible as strict time limits apply.

Court proceedings in respect of civil claims involving asbestos exposure must be started within three years of the date of diagnosis of a recognised asbestos related condition or three years from the date of death. If the time limit has passed, however, it is still worth making an enquiry as soon as possible, as the court will in certain special circumstances allow a claim to proceed out of time.

For further information regarding asbestos exposure in the armed forces please see my previous blog.

If you think you may have a claim, contact me free of charge and in confidence on 020 3797 3942 or at Military@boltburdonkemp.co.uk for specialist legal advice. Alternatively, you can complete this form and one of the solicitors in the Military team will contact you. You can find out more about the Military team. 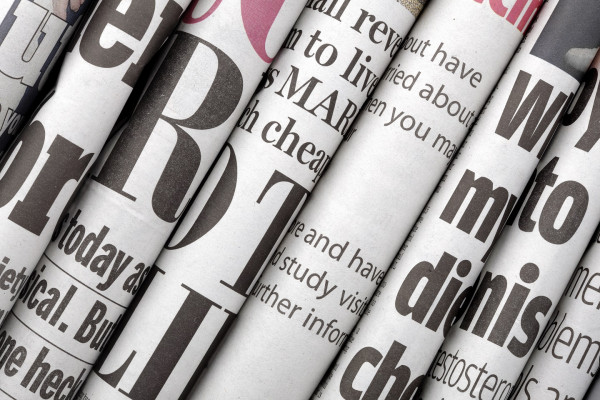