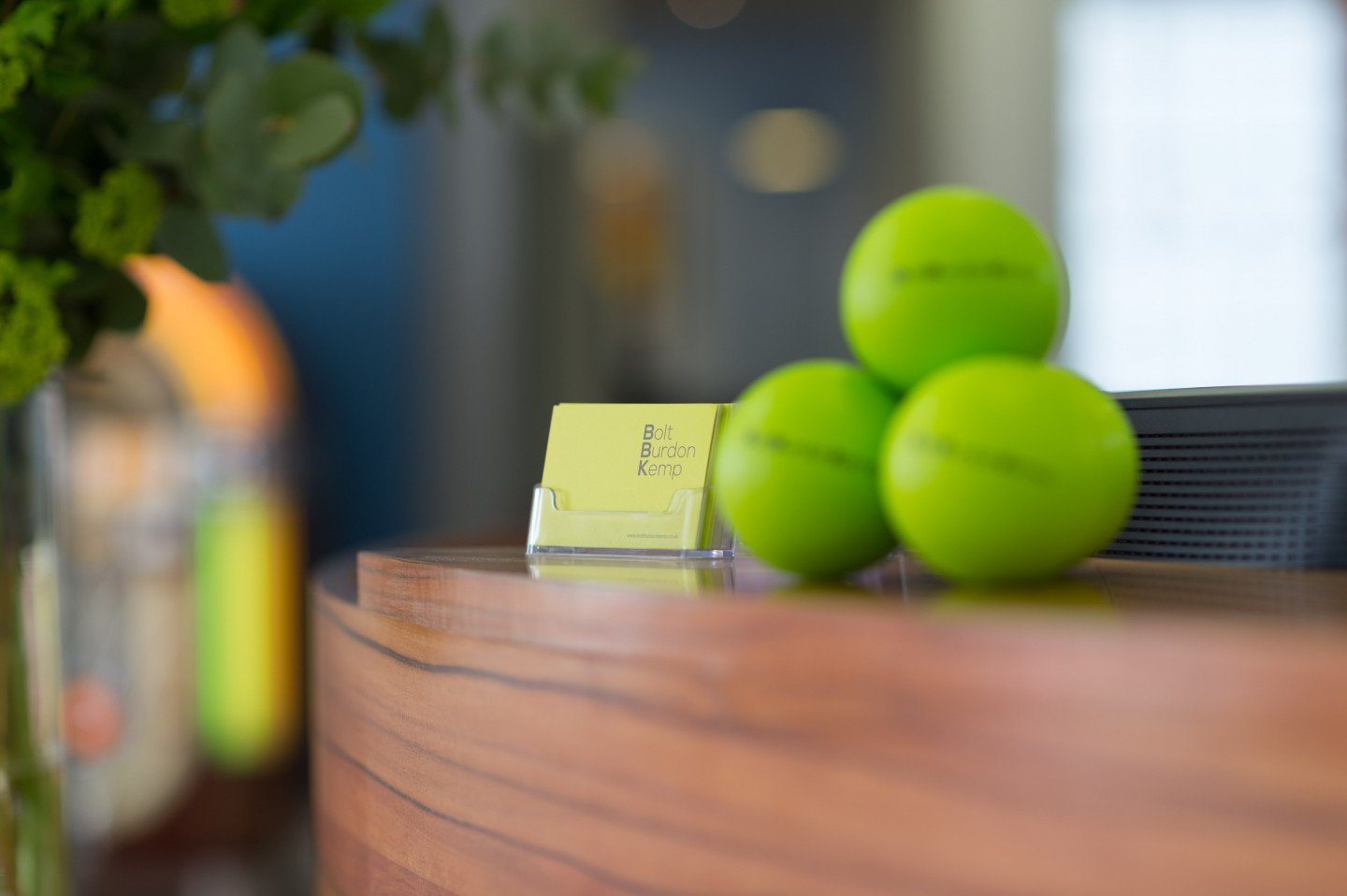 Something rotten in the court estate

Imagine you are running a personal injury practice.  You only get paid when you win a case and when the court has dealt with the paperwork.  In the meantime you need to pay your staff, pay for your premises and all manner of things to keep the practice going.  In order to stay afloat you need to work efficiently and ensure that delays are kept to a minimum.  In particular you need to keep your ‘work in progress’ (WiP) days (i.e. the time taken from doing the work to billing it) under control – because however large your turnover, or your profits, unless the cash comes in to pay for all your regular expenses, you will never succeed.  Turnover maybe vanity, and profit sanity, but cash is king!

Now against that background let me tell you a (true) story.  We settled a case for our client aged 12 in February.  The settlement requires court approval and the requisite application (by consent) was sent to our client’s local court on the 18th of that month.  Having not heard anything we start chasing the court, often waiting an inordinate amount of time for phones to be answered their end, as emails are being ignored.  Eventually we are told that the court has a 6 week backlog of applications to list.  We advise our client we can only wait.  So we do.  We then receive notification that the court has closed and the paperwork has been sent to an alternative court.  It takes some time to get someone to talk to us at that court.  They cannot confirm that they have the paperwork (which should have been sent from the closed court).  We are advised to send it in again which we do.  We don’t hear anything, we chase again.  We are advised that the court has (yes, you guessed it) a 6 week backlog!  Since lodging the application, 4 months have gone past and at the time of writing it appears we are no nearer to receiving confirmation that the court has our application, let alone a hearing date.

Infant approval hearings require the client and the litigation friend to be present at the hearing.  The local court where the application was originally issued was 15 miles away from our client’s home, a 30 minute drive.  Now that court has closed, the new court which is apparently going to be dealing with it is 43 miles away and over an hour’s drive.

Our client is waiting inordinately for his settlement to be approved.  Whilst some of the damages will be invested for him until he is 18, some money is required to pay for expenses incurred by his parents, for which they are out of pocket, and for ongoing treatment.  My firm waits patiently to get paid because we cannot secure a payment on account of costs, nor kick start the detailed assessment procedure, until the court makes the order to approve the settlement.

I am sure that everyone would agree that in this instance, the service provided by the court system has been (and continues to be) atrocious.  The problem is that this is not a one-off; many, many cases are being similarly delayed by our court system and despite the eye watering issue fees we must pay to issue claims (most of our cases will be at the maximum £10,000 per case) we cannot see any improvement in the way that we and our clients are treated.  To call this a court ‘service’ is a contradiction in terms – there is no ‘service’ in the true sense of the word.

Further, you have to ask the questions: if the original court had a six week backlog of work before it closed, how can it be said that it was surplus to requirements?  How do our clients cope with such a denial of local justice for them, with such being consolidated many miles away from where they live?  More importantly, why should they?

In this case (as all cases) it is very doubtful that the courts will compensate our client for the additional legal costs incurred in chasing them, sending in duplicate copies of applications, and the delay it has caused.  It does not seem fair that the defendant (who will pay the majority of our client’s costs) foots the bill for the courts’ inertia.  So as usual my firm will most likely have to write them off.

The appalling state of the court estate is nothing short of a national scandal.  And if you think that civil justice is bad (and I do) it is frightening what is happening in the criminal justice system, to which the musings of The Secret Barrister and others attest.

I would say that in my practice, delays by the courts are the biggest challenge.  In the High Court it is not unusual to wait 4 to 6 months from service of the defence to the first case management conference.  Whilst we can get on with disclosure, exchange of witness statements and expert evidence in the meantime, a recalcitrant defendant can just sit on its hands and be complicit in delaying the prosecution of the claimant’s case.  With the Ministry of Justice’s latest round of court closures, even more work will be heaped upon those courts that have survived the axe, so I cannot see that this will improve.

What the judges say

On 14th May 2019, The Association of District Judges gave written evidence to the Justice Select Committee in the course of its evaluation of the MoJ’s court reform programme.  The Association’s sense of frustration is palpable and its language almost intemperate:

“Court closures and huge reductions in staff numbers with more to come have led to a stark deterioration in the service with no immediate sign of the promised technology being delivered.”

Providing practical examples of the negative impact of court closures around the country, the Association bemoans the lack of proper consultation with the judiciary, notes there was no impact assessment before undertaking the closures, and suggests the programme is halted to take stock.  We know the circumstances that have led to this: successive swingeing cuts to the Ministry’s budget and the Government’s austerity drive.  The Association addresses head-on that the Government’s paper which proposed the reforms (‘Fit For The Future: Transforming the Court and Tribunal Estate’, January 2018),

“made frequent references to “value for money for the taxpayer”, far more often than to “access to justice”.  This leads to suspicion that the government’s priority in the Reform programme is cutting expenditure without proper consideration of the impact on access to justice.”

How the reforms will really affect you and your clients

In its recent response to the Fit For The Future consultation (published over a year after the consultation closed) the Government has clarified that even with all the closures still in the pipeline, 95% of the population should be able to physically access their nearest court there and back in a day.  So a day starting at 7:30am and returning home at 7:30pm, a 2 hour each-way journey on public transport.  As the charity Transform Justice points out, how will people with children or other caring responsibilities cope?

The Government says that the digitisation of the courts will mean that the actual need for a physical hearing will decline as on-line courts take over.  But what about the needs of the vulnerable, those without IT skills, or where English is not their first language, or those with disabilities?  In the personal injury field claimants are likely to be fearful and traumatised by the very events they are litigating.

My real concern is that this ‘reform’ is another nail in the coffin for personal injury claimants with decent but modest claims, when combined with tariffs for whiplash injuries (as a result of the Civil Liability Act 2019) and the increase in the small claims court jurisdiction.  Without being able to afford professional representation (or it making no economic sense to pay for it), such claimants-in-person will be dissuaded from making claims because the process is too complicated, the technology does not work properly and the court buildings that do exist are under-staffed and too far away.  If claims aren’t made, the burden on the NHS and our welfare benefits system will increase, whilst tortfeasors get off scot-free, the polluter doesn’t pay and nothing is learned from negligent mistakes:  So society and the tax payer are actually the poorer for it.

For those claimants with more serious claims, for whom representation will be available, their solicitors will need deep pockets to counter the court’s delays and its exorbitant fees whilst seeing their WiP days slip, slip away.

This article was originally published in the June/July 2019 edition of the Solicitors Journal and is reproduced with their permission.

Jonathan Wheeler is the Managing Partner at Bolt Burdon Kemp. We employ the largest team of specialist abuse compensation solicitors in the country. Bolt Burdon Kemp also have specialist spinal injury, military claims, brain injury, complex accident and medical negligence teams.  If you would like to get in touch please contact Jonathan free of charge on 020 7288 4837 or email him at jonathanwheeler@boltburdonkemp.co.uk.  Alternatively, complete this form and one of our specialist solicitors will contact you. 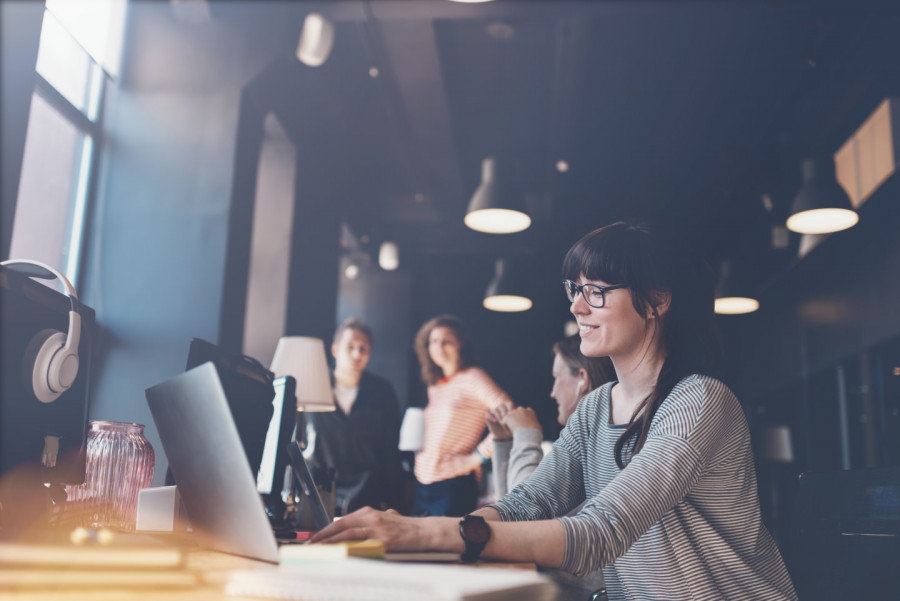 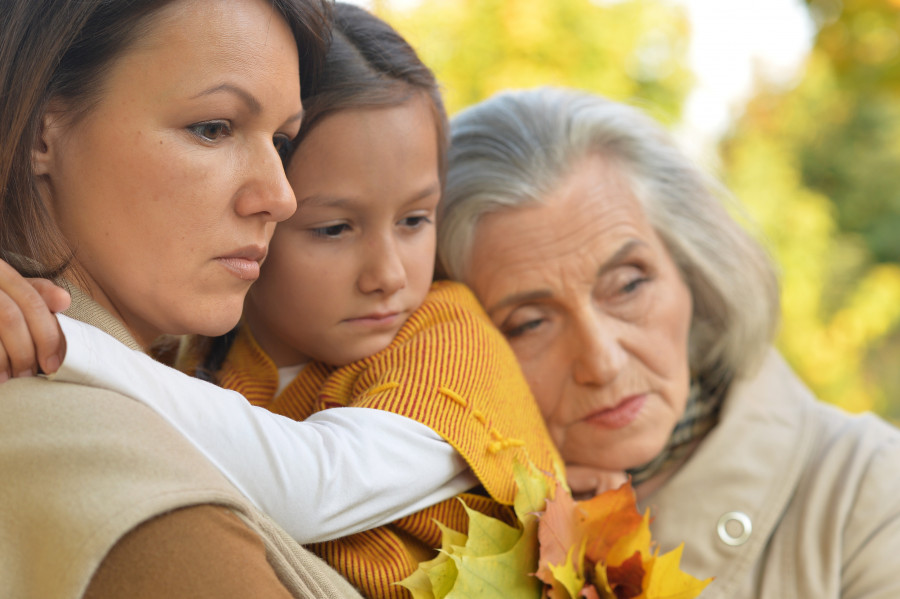 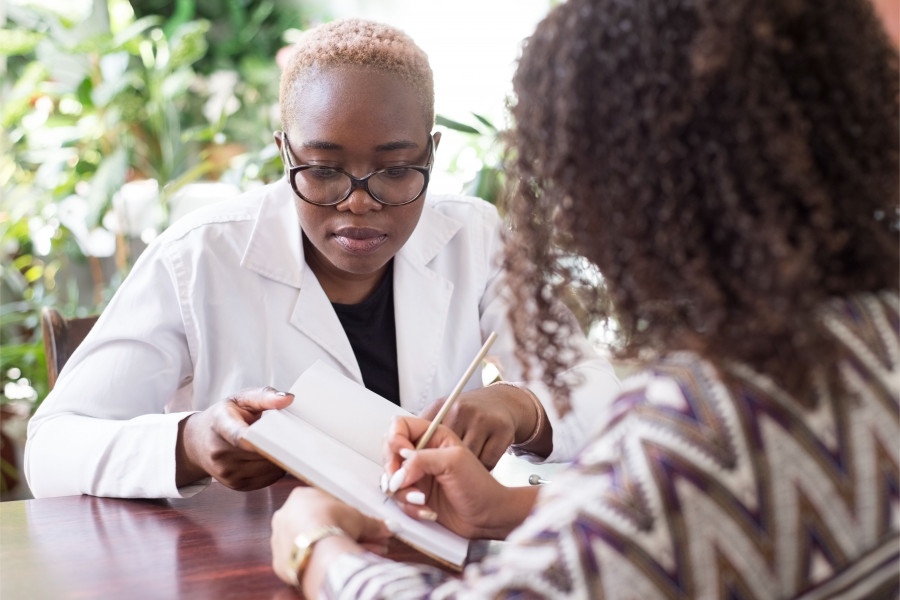