It’s been a number of years since you had your accident, you are still feeling pain all over your body and you are feeling constantly tired. Your doctor is unable to offer you an explanation or any more help and those around you start to question whether there is actually anything wrong with you, or is it all just in your head?

The answer is – you may be suffering a condition called Fibromyalgia.

This week is Fibromyalgia Awareness Week (6 – 14 September 2014), so I thought this was a good opportunity to write about this debilitating condition and the effects it has on sufferers and their families. All this week, support groups, charities and organisations around the UK will be working hard to raise as much awareness as possible, as approximately 2-4% of our population could have the condition and remain undiagnosed.

So, what is Fibromyalgia?

Fibromyalgia is a chronic condition and unfortunately, there is no simple cure. It causes disabling musculoskeletal pain and tenderness in many areas of the body, and also profound tiredness. The muscle pain tends to be felt as aching and burning and it may be worse at some times than at others. It can also change location, usually becoming more severe in parts of the body that are used most. The fatigue can range from feeling tired and drained, to feeling the exhaustion of flu-like symptoms, and so daily tasks require a lot of effort.

Although you may not have heard of this condition, it is not uncommon. The condition is 7 times more common in women than in men, and typically develops between the ages of 30 and 50. It is less common in younger adults, and is rare in children. Fibromyalgia can cause severe disability and sufferers may not be able to live a normal life and they could be prevented from being able to continue to work and enjoy a social life. Up to 30% of sufferers are forced to accept shorter working hours or less demanding work.

The precise cause of Fibromyalgia is not known, but it often develops after some type of trauma that acts as a trigger, such as an accident, a fall, an operation, a viral infection, childbirth, or an emotional event. It has been reported that up to 22% of people develop symptoms following on from a whiplash injury, which is a very typical type of injury in road traffic accidents.

As a personal injury solicitor dealing with complex cases, I have experience in pursuing cases involving clients who have suffered this condition which can substantially compromise their quality of life.

I give an example below of an experience I had acting on behalf of a client who suffered Fibromyalgia following an accident, and the serious effect this was going to have on the rest of her life.

My client, a female, aged 31 at the time of her accident, was involved in a road traffic accident when she was riding her scooter along the road. The Defendant, who was driving a car, drove directly into her path, causing a collision.

The accident circumstances in this case were straightforward and liability was admitted by the Defendant’s legal representatives shortly after the case was taken on by Bolt Burdon Kemp.

She suffered musculoskeletal strain of the neck with associated pain in the right shoulder, arm and hand. She also suffered nerve pain spreading into her fingers and headaches. Although initially her injuries seemed relatively modest, it was apparent that as time went on her condition was deteriorating instead of improving with regular medical intervention. It had become apparent that my client was suffering with Fibromyalgia.

At the time of the accident my client was working in a highly demanding management role within an international investment bank in the City of London. She returned to work after a few weeks following the accident. However, her capacity was reduced by her ongoing symptoms – in fact over time her symptoms were deteriorating. Sitting for extended periods, and repetitive tasks such as using the computer mouse, worsened the pain and stiffness. It was extremely difficult for my client to control her condition due to the high demands of her work. Her concentration levels and memory were disrupted and she felt constantly exhausted.

As a result, she had to leave her job and found a role that allowed her more flexibility in a less demanding working environment, where she worked less hours and it allowed her time to manage her symptoms with treatment and exercises. Her employer was able to provide her with specialist aids and equipment which allowed her to take rest breaks during the working day, which is very important for Fibromyalgia sufferers.

My client was fortunate enough to be able to continue to work with the help and support from her family and friends, and she also had a sympathetic employer. However, her salary, bonus and work benefits were seriously reduced and affected.

As well as her work life, my client’s personal life was turned upside following her accident. As well as the pain and fatigue, her sleep was severely disturbed and would wake up feeling unrefreshed, she suffered stiffness in the mornings, muscle cramps, and burning sensation to her skin – all of which are common symptoms of Fibromyalgia.

Her condition restricted her from carrying out many daily household chores and shopping, and required a lot of help from her family and friends with this. She was also unable to continue with her active sporty lifestyle anymore.

My role as her solicitor was to ensure that witness statements from her family, friends, colleagues, and employers were obtained to support the amount of help and assistance she required. It was necessary for me to make sure I gathered all the relevant evidence to support the extent of her financial losses, and the negative impact the condition was having on her overall quality of life.

Instructing the right medical experts who were suitably qualified and were able to carefully identify her condition and support the combination of treatments, exercise and medication she needed to manage her condition was vital to her case. Fibromyalgia is often referred to as the invisible condition because there are no visible signs. Therefore, unsurprisingly in these types of cases, we were faced with the Defendant’s representatives scrutinising the case, hand-picking medical experts who were sceptical about the validity of my client’s symptoms and instructed surveillance operatives to spy on her and try to ‘catch her out’.

It was important for me to make sure that my client felt that she was able to feel comfortable with me and to put her at ease, and to make the legal process as smooth as possible for her, which can often cause stress and strain to clients which can make the symptoms even worse.

Fortunately, with a skilled legal team who understand the challenges faced in running these type of claims, and obtaining all the right evidence to support her claim, I was able to achieve a successful settlement for my client, to include compensation to ensure that she had financial security for the rest of her life to ensure she was able to live her life, and have a good work / personal life balance, and be in control of her symptoms, rather than allow them to control her.

If you or a loved one think you may have a claim, contact us free of charge and in confidence on 020 7288 4800 or at PersonalInjury@boltburdonkemp.co.uk for specialist legal advice. Alternatively, you can complete this form and one of the solicitors in the Personal Injury claims team will contact you. You can find out more about the team here. 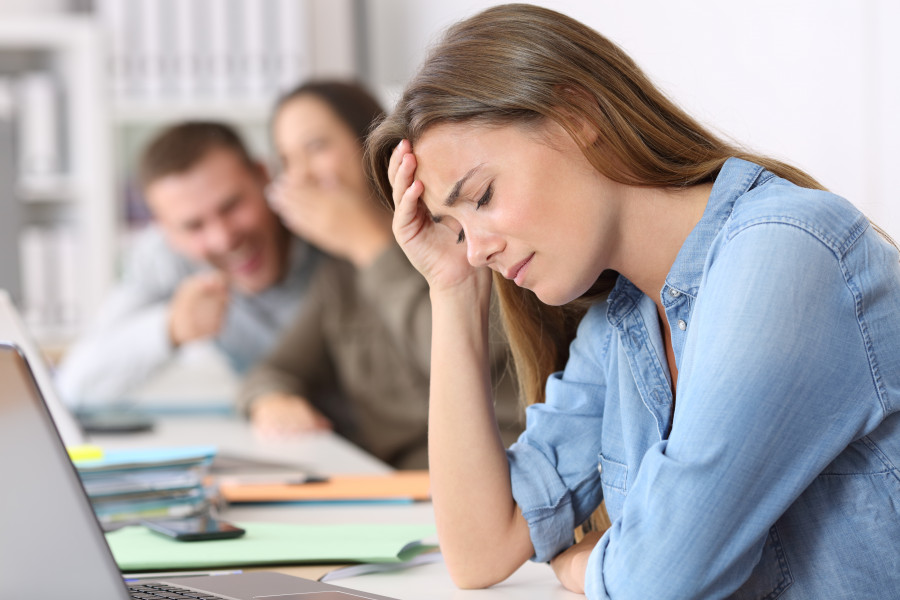 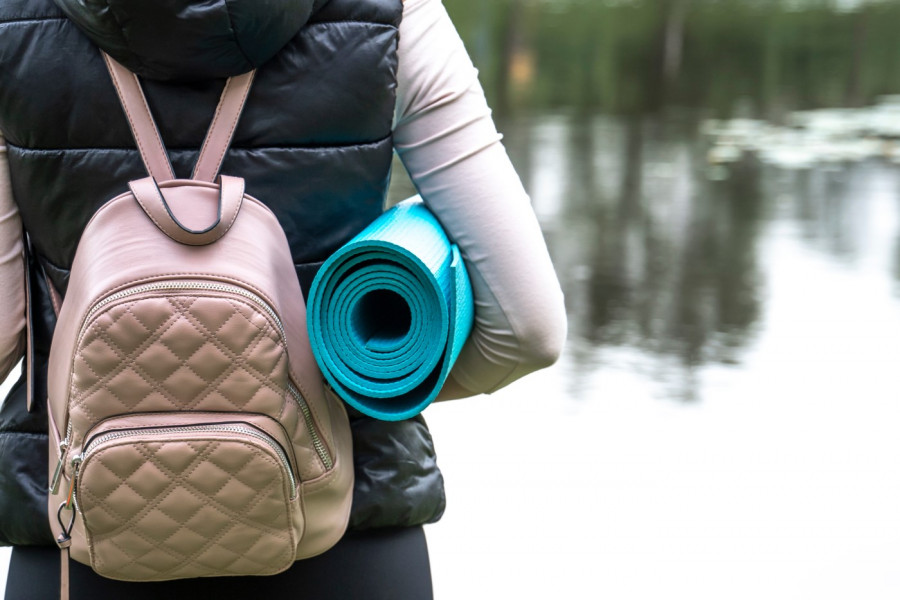 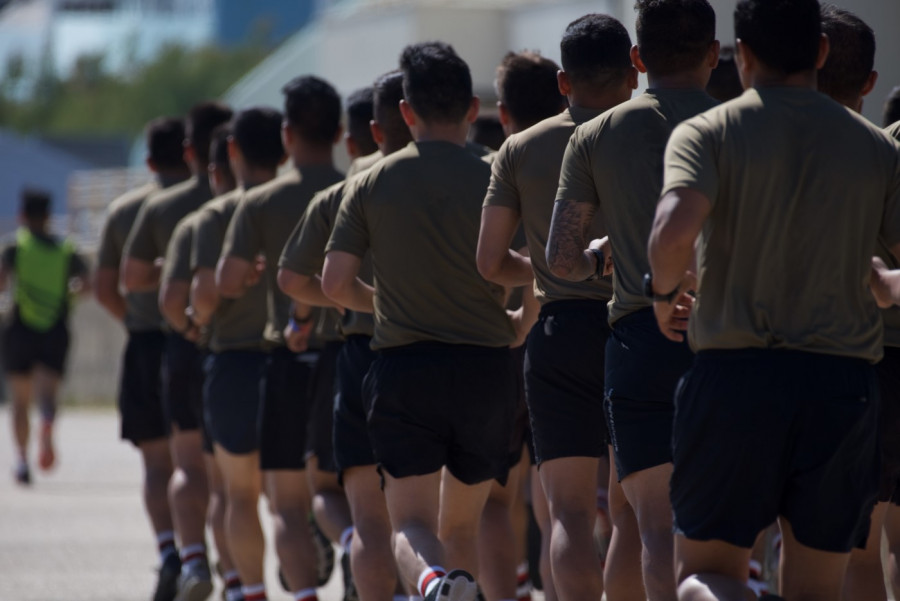 Military Claims
What is compartment syndrome?

Compartment syndrome is a pain condition involving swelling within muscle compartments. It occurs when there is an increase in pressure within an enclosed compartment of…