Jonathan was formerly Head of both the Personal Injury and Abuse teams at Bolt Burdon Kemp and has been a Partner with the firm since 2003.

In 2006 Jonathan was named one of the ‘Hot 100’ lawyers of the year by The Lawyer magazine, recognising his campaigning work for survivors of child abuse, work which continues today.  He appeared alongside Sir Keir Starmer who was similarly honoured in the same issue!  Jonathan went on to represent two claimants in the landmark House of Lords case A v Hoare & others (2008) changing the law to extend the time limits for anyone wishing to bring a child abuse claim.  He now has an over-arching role developing and approving the strategy for all personal injury cases handled by the firm.

Chambers and Partners 2022 describes Jonathan as ‘Very authoritative in his area of expertise. He is collaborative and good to work with.”

Legal 500 2022 says: Jonathan Wheeler is well known in the personal injury world as a former president of APIL, and for his work in child abuse including the landmark case of A v Hoare [2008] UKHL 7. Also one of the authors of “Child Abuse Compensation Claims” published by Lexis Nexis – he has built a fantastic department in child abuse compensation claims at Bolt Burdon Kemp and now manages the firm. A highly regarded individual in his field.’

In addition to his work at BBK, Jonathan is a Fellow and former President (2015-16) of the influential lobbying organisation, the Association of Personal Injury Lawyers.  He was awarded honorary life membership when he stepped down from the national executive in 2017. More recently, Jonathan became a member of The Law Society’s governing council in 2021 holding the seat allocated to LGBT+ solicitors. In addition he is a Stonewall Ambassador.

He trains other lawyers, both in-house and externally, and is regularly asked to provide comment on topical issues for the trade press and national media.  In 2014/15 he accepted a consultancy role with the BBC, advising on story-lines for a well-known TV soap.

Jonathan has co-authored the third edition of APIL’s Guide to Child Abuse Compensation Claims, the definitive manual for lawyers representing survivors of abuse, published by Lexis Nexis in December 2020. 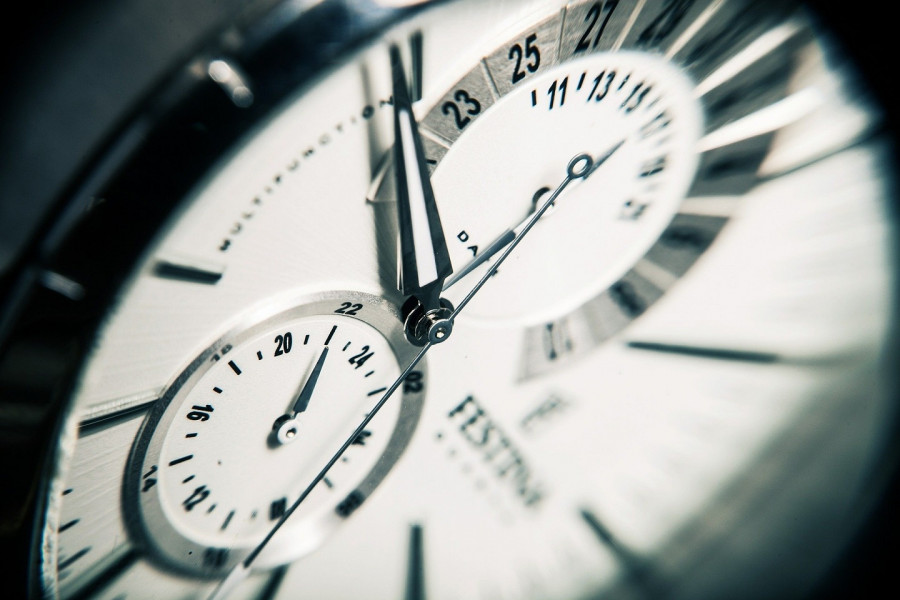 The heretics who transformed working life

The original article, entitled ‘The heretics who transformed working life’ by Jonathan Wheeler and Lynne Burdon, first appeared in the Solicitors Journal on 5th May… 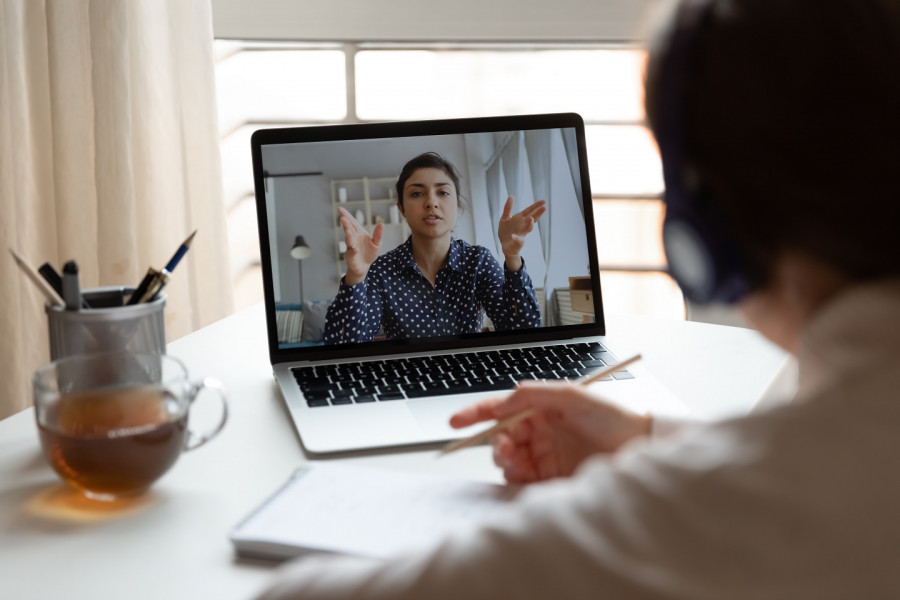 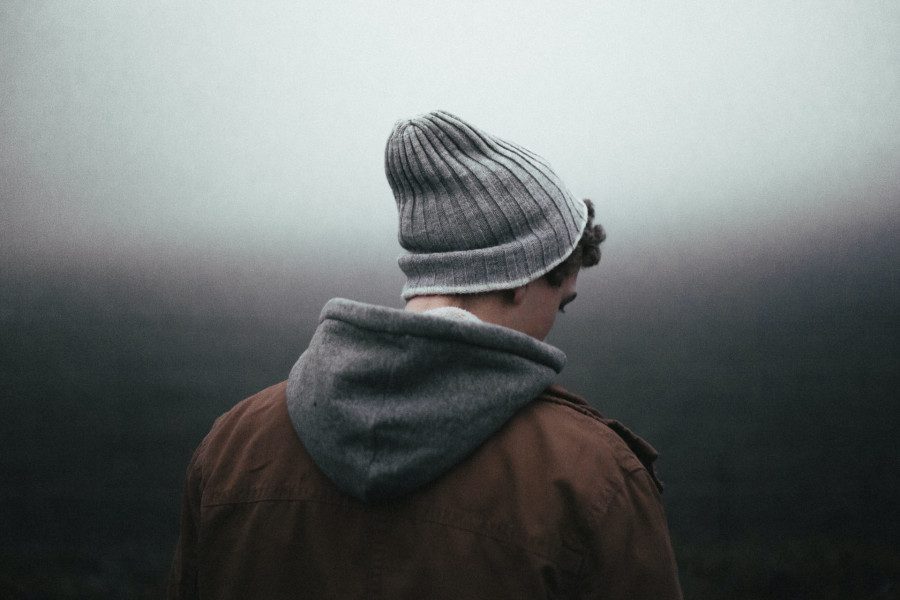 Abstract This article discusses the progress being made to help vulnerable parties and witnesses give their best evidence in the civil courts. When vulnerable people…