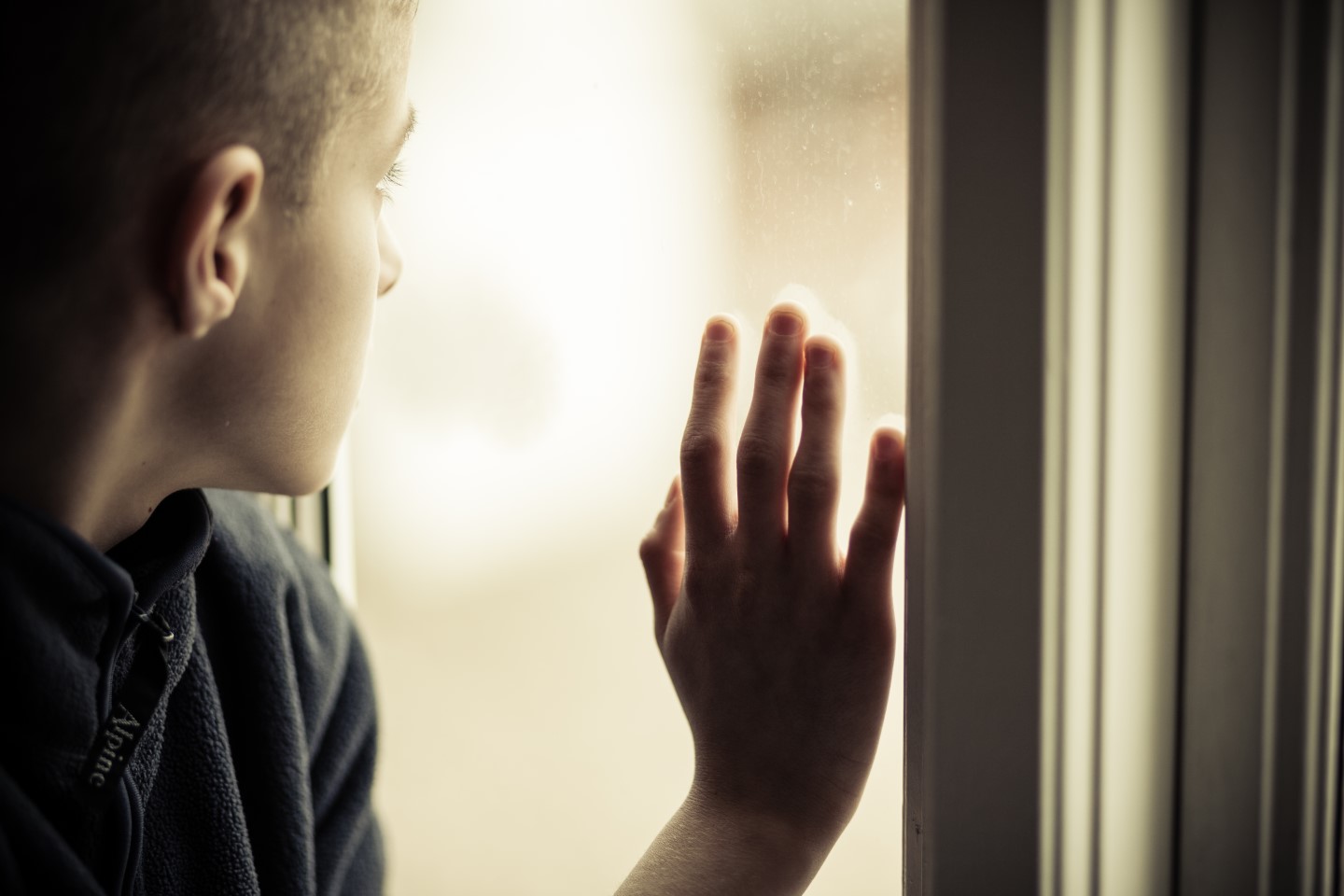 Andre Morton was a teenager when he sexually abused a nine year old boy, having groomed the boy from the age of five. Some thirty five years later Morton has finally been jailed for the horrific offences he committed. Morton was found guilty by a jury of six counts of indecent assault against a child and two counts of indecency with a child.

Deputy Circuit Judge Clayson jailed Morton for seven and a half years and made him the subject of an indefinite sexual harm prevention order. He said: “The consequences of what you did to him [the victim] was immense. He has experienced frequent psychological trauma, he has suffered some fits of anger and he has nightmares and flashbacks as well as physical problems.”  “It really is no exaggeration to describe the harm you caused as profound and lifelong. He was clearly frightened of you and speaks of you having a violent temper. It is clear the level of harm he suffered is very severe.”

Given the devastating impact childhood sexual abuse can have on a person’s life, many survivors are unable to report their abuse at the time it took place. There is no time limit for reporting a crime to the police, and as this case demonstrates, survivors can still obtain justice through the criminal justice system for the heinous crimes committed against them, even if they happened many years ago.

Abbie Hickson is an associate solicitor in the Abuse team at Bolt Burdon Kemp.  If you or a loved one have a claim, contact Abbie free of charge and in confidence on 020 7288 4870 or at abbiehickson@boltburdonkemp.co.uk.  Alternatively, complete this form and one of the solicitors in the Abuse team will contact you.  You can find out more about the Abuse team. 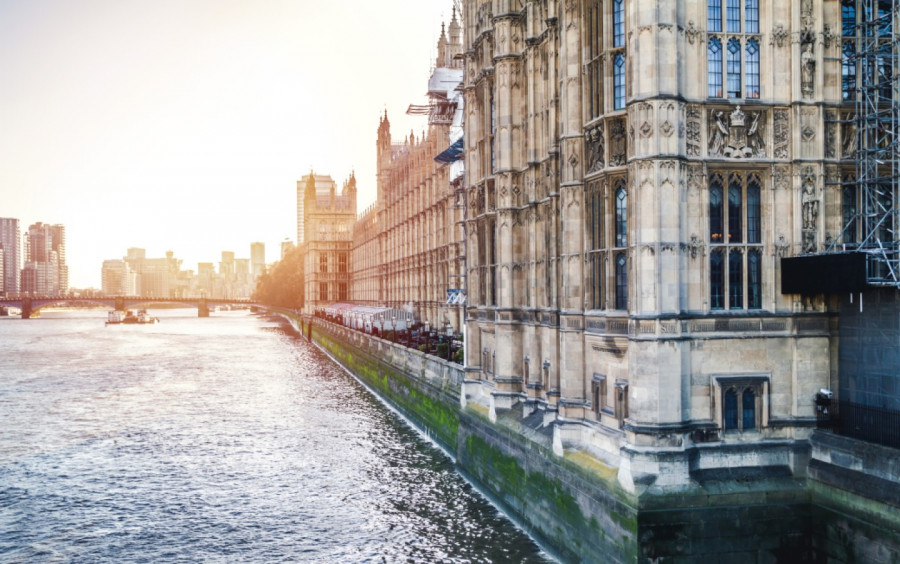 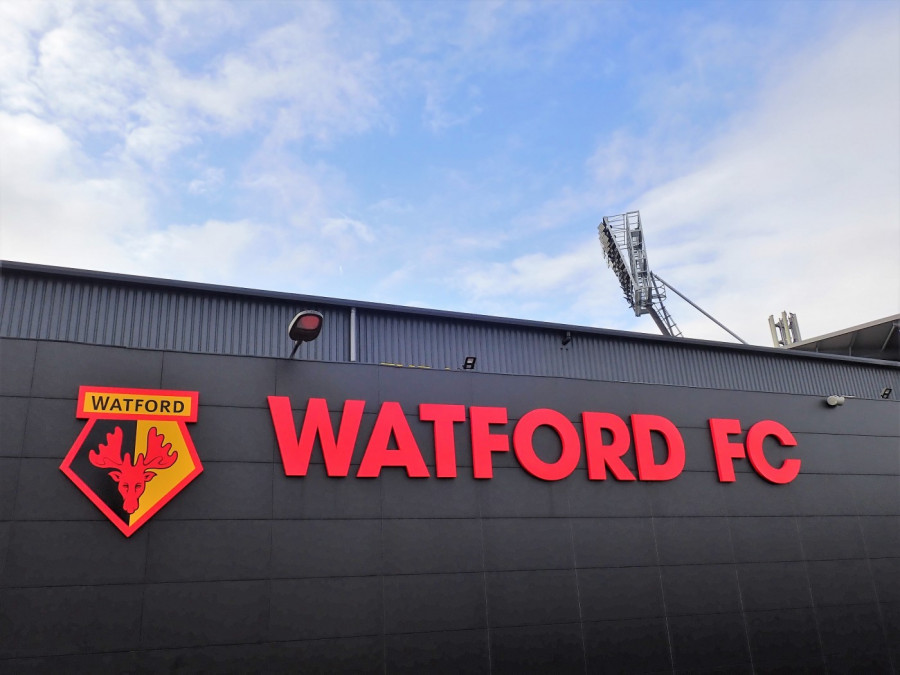 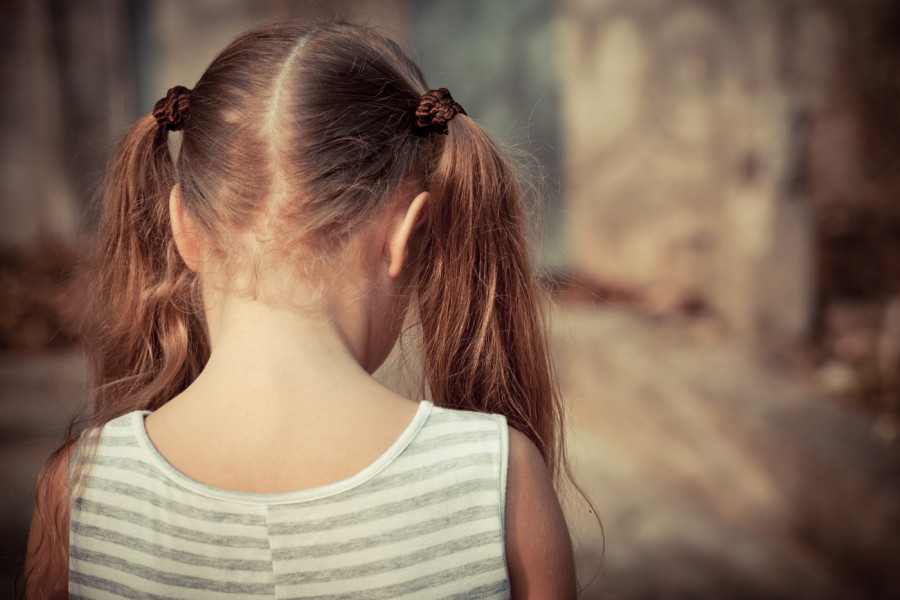