Christopher Burrows was working at the Derriford Hospital in Plymouth when he interfered with the alarm systems. When challenged by a nurse, Dr Burrows said the buzzers ‘irritated’ him and if he wanted to switch them off he would do so, the General Medical Council heard.

The specialist registrar in anaesthetics had also admitted altering the volume of alarms on another occasion on June 30, 2005, while working at the hospital’s Neuro Intensive Care Unit and he had previously been caught altering or switching off alarms, and told a nurse they were a waste of time if the nursing staff ignored them.

Burrows was struck off at a third review hearing after the panel found there was no evidence he had addressed ‘serious and wide-ranging deficiencies’.

Panel chairman Harvey Marcovitch said: ‘A further direction suspending Dr Burrows’ registration would not be sufficient to protect the wider public interest and would be unlikely to lead the change in his attitude which would be necessary for him to address his deficiencies.

‘His misconduct is fundamentally incompatible with his being registered as a medical practitioner.’

Jo is a Partner specialising in catastrophic personal injury and clinical negligence claims. 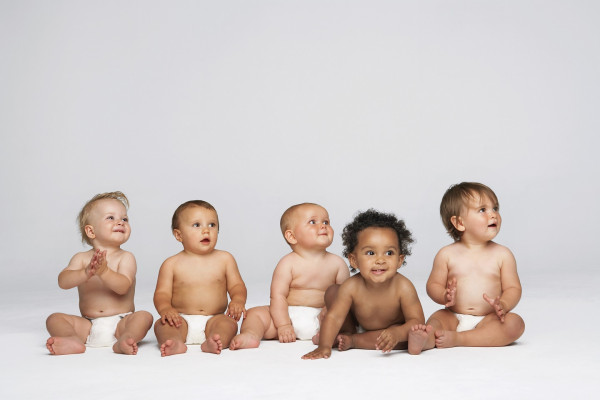 In February 2020 I tasked myself with writing about Group B Strep infection in babies for our webpages.  This was prompted mainly by two things. … 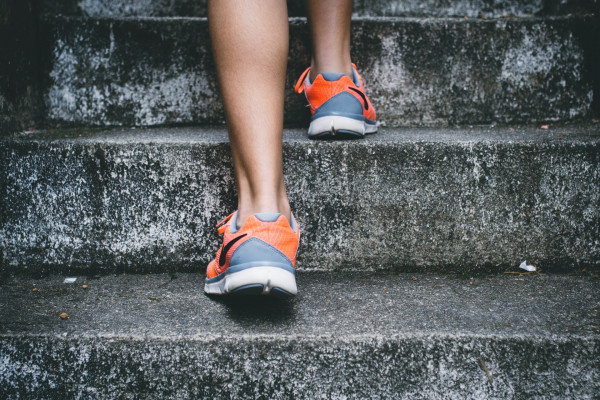 On Sunday 21st July 2019, Melanie Whittaker and I ran the ASICS London 10k in order to fundraise for a charity that we support closely… 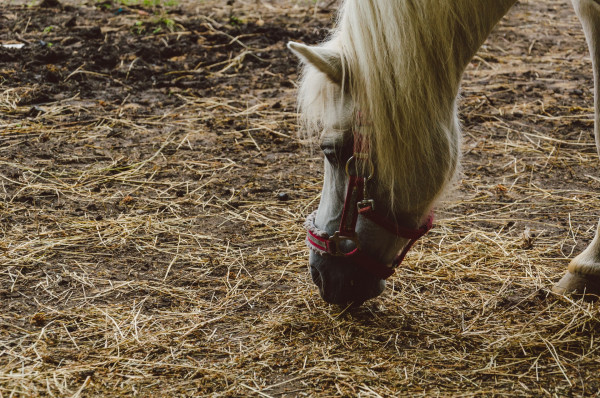 Bolt Burdon Kemp are the proud sponsors of Coco, a pony at Penniwells Riding school in Elstree.  Coco is no ordinary pony and Penniwells is…