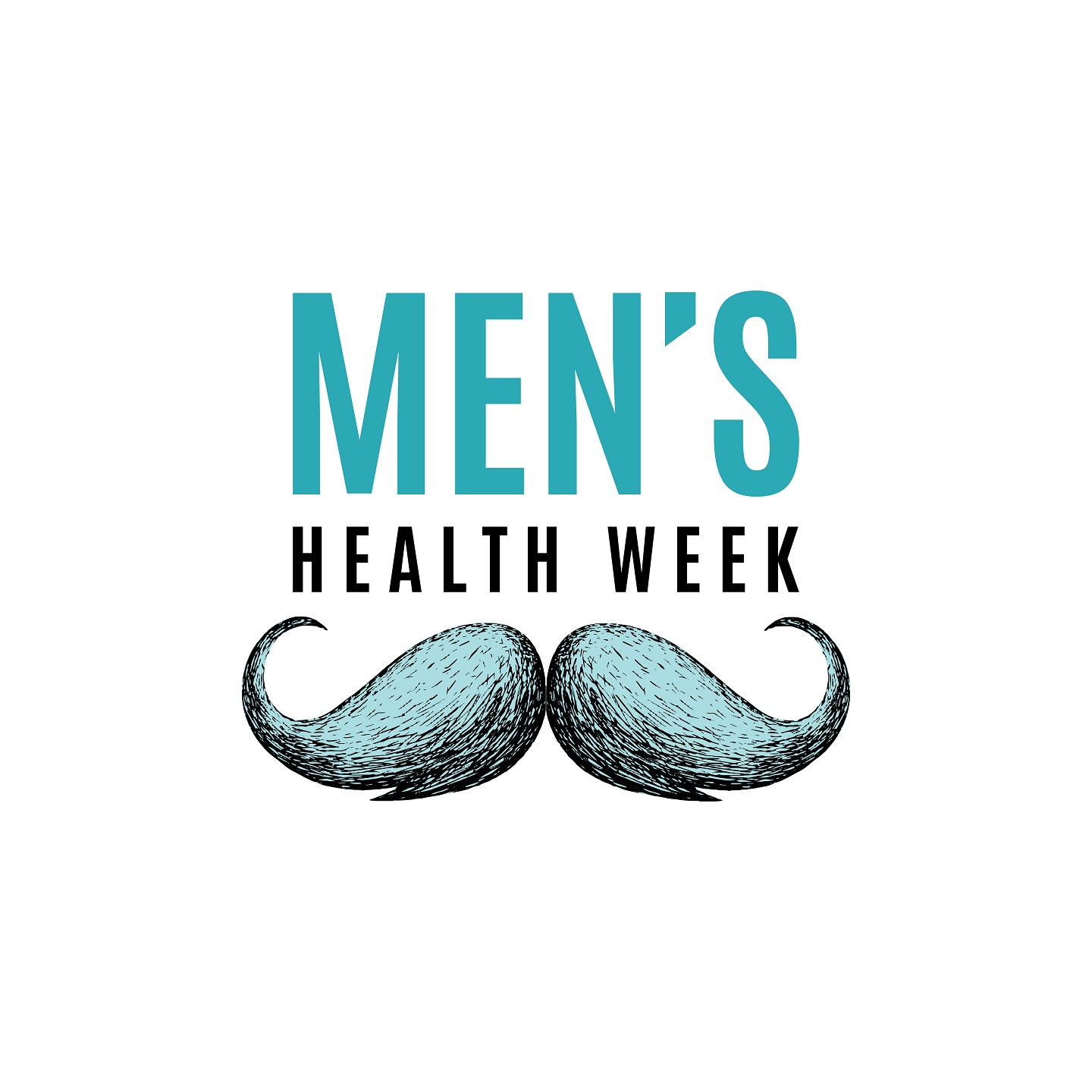 Men’s Health Week – get it together guys… let’s talk…

Being a solicitor who specialises in clinical negligence gives you a unique perspective on healthcare and human behaviour.

One of the first things I noticed as a trainee sorting out medical records is how many men had put off attending their GP with health problems.  Lumps, pains and anxieties neglected until they’ve grown, got unbearable or spilled over.

A couple of years ago I investigated a claim where a man had ignored a growth on the end of his penis to the point that it had replaced the glans almost entirely.  By the time he went to the doctor he had not been able to pull back his foreskin for over a year, his penile cancer had spread and he was given a terminal diagnosis – a devastatingly clear example of mental health causing physical health problems.

In fact – men aged 20-40 are half as likely to go to their doctor with a problem compared to women.

Speaking to a group of spinally injured men recently about the specific challenges that faced men who had suffered a spinal cord injury threw up some obvious sexual issues relating to impotence, sexual performance and fertility… but when the discussion got a bit deeper… it was clear that the work they’d done to overcome these issues was mental more than it was physical.

And then… there is the stark fact that four out of five suicides is male.

These things might seem unrelated – but to me they add up to the biggest men’s health problem there is – men are less likely to talk about their physical and mental health problems – to their doctors, their friends, their partners.

When you talk to someone about your anxieties, the growth on the end of your penis, or the fact you are having difficulty satisfying your partner sexually, not only do you open yourself up to the potential of getting useful advice, suggestions and treatment… your problem gets acknowledged, the burden is shared and the pressure is released.

Those who support this patriarchal version of society like nothing more than sustaining the image of a man as “strong”, silent and unemotional – keeping it together at all times.  The statistics tell us that men are dying as a result of this proposition.  Where is the strength in not asking for help when you need it?

Living in a patriarchal society is not healthy for any of us.  But… there is a simple antidote to this particular symptom…

Men – if you want your health to improve… there is one thing you could start doing today – talk.

And… if you are finding it hard to talk… (it can be hard)… perhaps ask yourself why?  What is holding you back?

Don’t let being “a man” get in the way of being alive, keeping happy and remaining well. 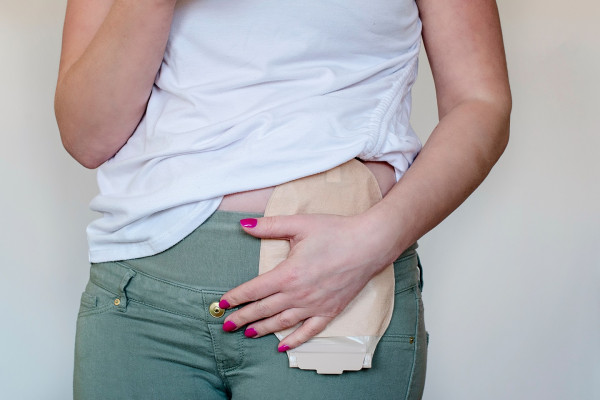 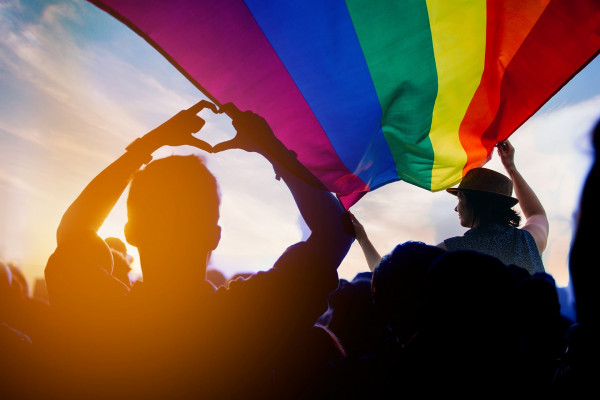